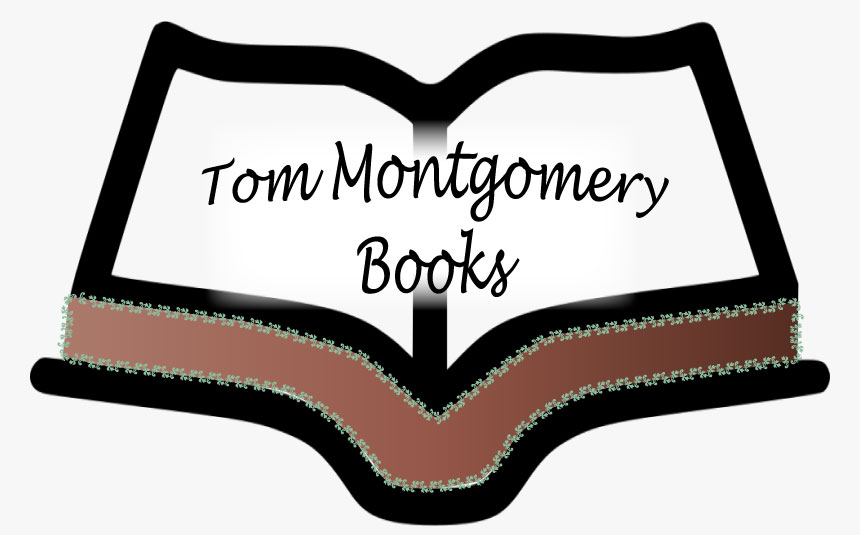 
Tom Montgomery served in ministry and in sales throughout his lifetime (40+ years) and being a good servant is always a first priority. "I have reached a place in life, where I desperately want to give as I have received"

Tom is a husband, father and grandfather who is community oriented and daily gives his time to others. He is an active participant with the Clergy and Police Alliance. The Clergy and Police Alliance program (C.A.P.A.) is a coalition of pastors who work in partnership with the police department to serve the citizens of Fort Worth. CAPA members attend monthly meetings, ride along with police officers, and are called in to help citizens in crisis. Tom has also served as a funeral conductor at Baumgardner Funeral Home in Fort Worth. 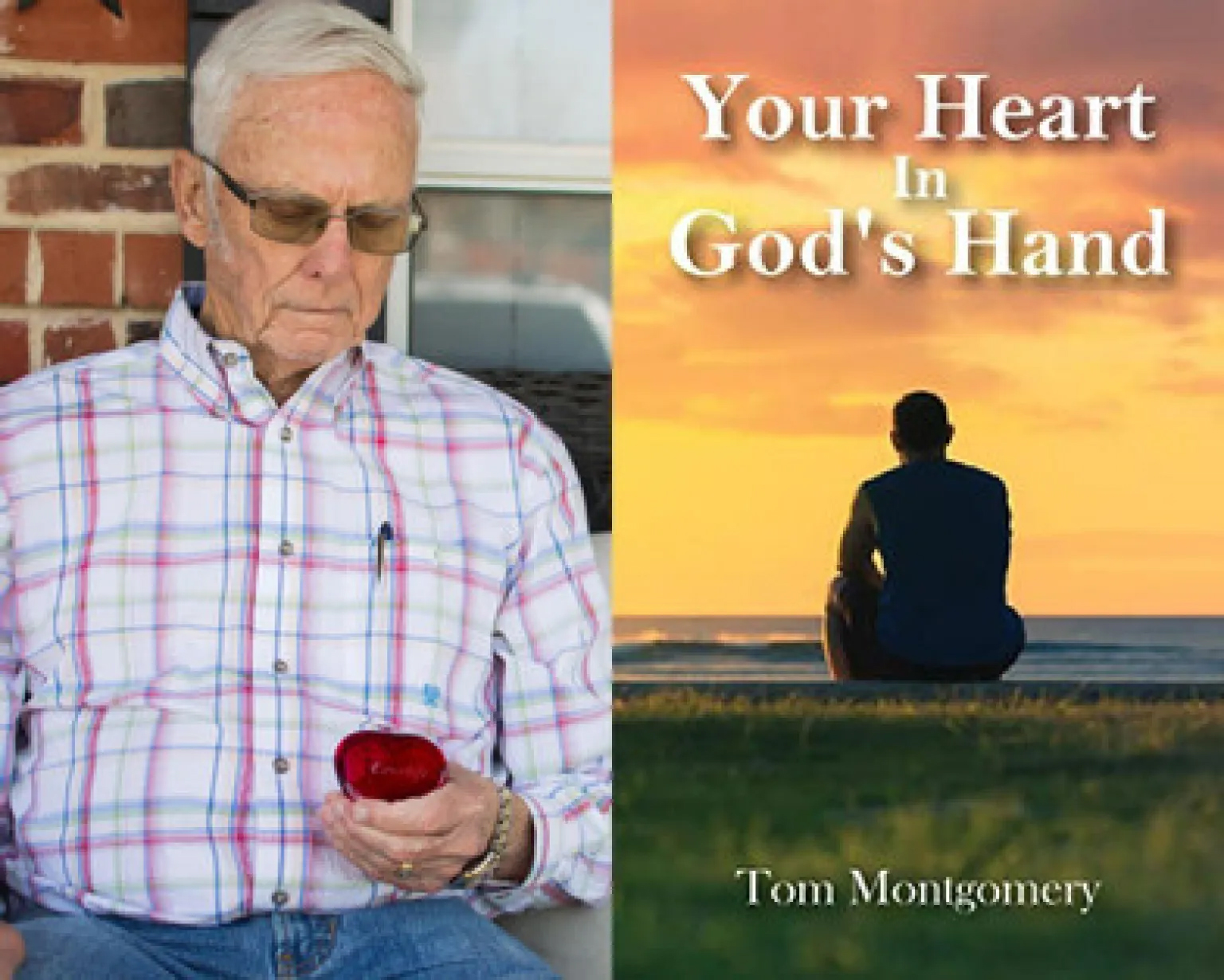 Thomas Montgomery is a Navy veteran. He married Brenda three years after being released from active duty. That union has lasted for over 53 years. Tom received his BA and MA degrees, in preparation for the ministry. After twelve years in full time ministry, a career in the insurance field brought the couple to semi-retirement. Tom is adamant that he never left the ministry but built his business with his love for people rather than sales skills.


Tom has been honored to be a speaker at numerous public venues and is available on request to be a guest speaker about his experiences and his publications.

Tom Montgomery accompanies Fort Worth Police to aid in police crime situations that require prayer and compassion for the victim or victims. 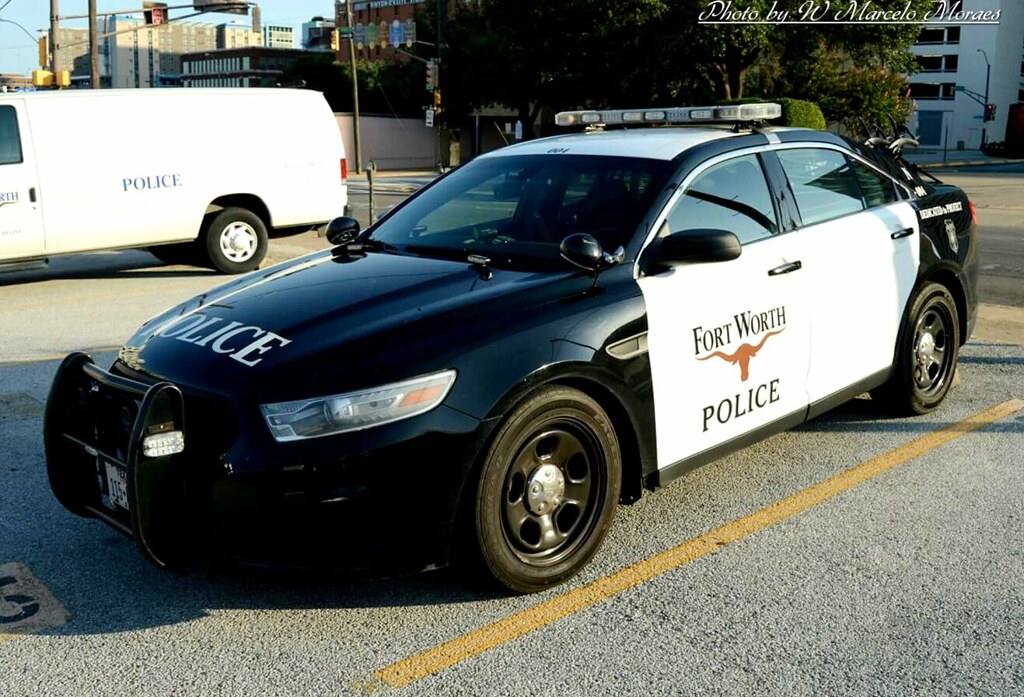